In the last article we mentioned "elemental interaction." "Using natural elements in combat" is one of the core experiences we wish to bring to players. This time, we will take a deeper view into the development process:

As we mentioned, "elemental interaction" originated from the widely-acclaimed Divinity: Original Sin which was released two years ago. While its predecessor was still a Diablo-like ARPG, Divinity: Original Sin reinvented itself into a more traditional C-RPG based on Action Points, and provides an engaging gameplay of elemental interaction. We bunch of developers were really addicted to it. 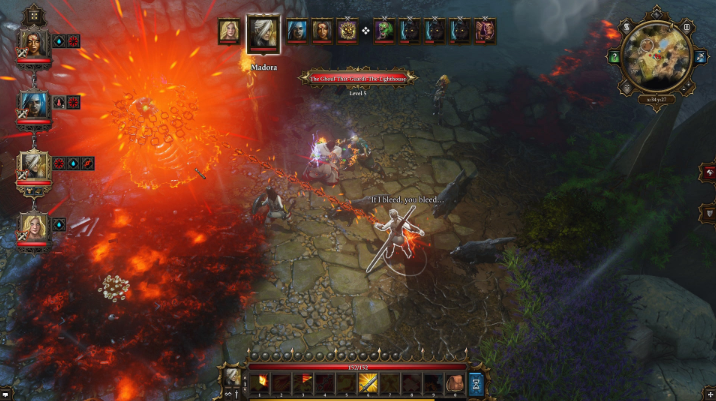 We decided to make a game like Crown Trick in an attempt to create an easy-to-learn classic Sync-Turn-based RL game. Yet, the problem was, the reason these out-of-date playstyles were so interesting, was that they offer endless possibilities through complicated and fragmentary structures and content. When we removed the intricacies from it, the game, though easier now, lost its variety. 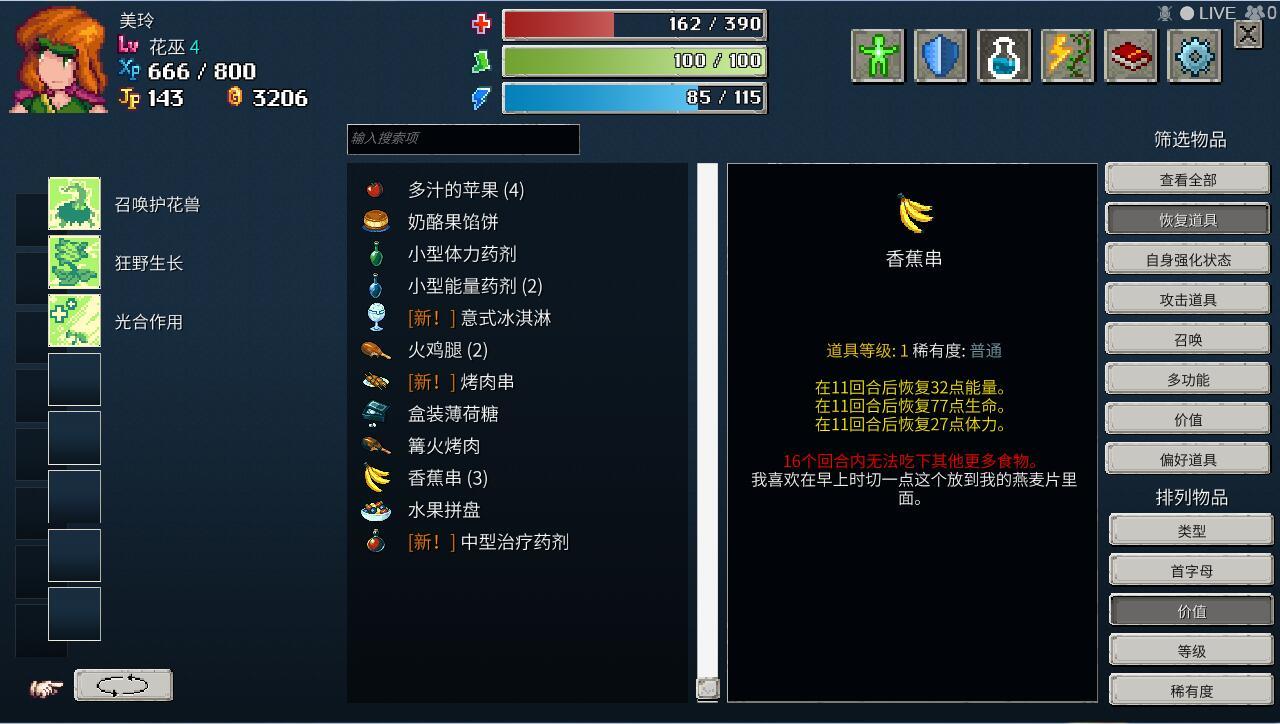 Therefore, we spent a long time figuring out methods of adding new mechanics to the game, so that its variety would be maintained. We had our sights on the game we were addicted to—Divinity: Original Sin. Would it be fun to introduce an "elemental interaction" system? With that in mind, we immediately set to work.

Though we've got the inspiration, it's a completely different story transforming it into reality. The game uses "squares" as basic space units, and "turns" as basic process units. When new elements are added, they must comply with these two rules while remaining natural and intelligible. As a result, the idea of "square-shaped elemental terrains" came to mind. 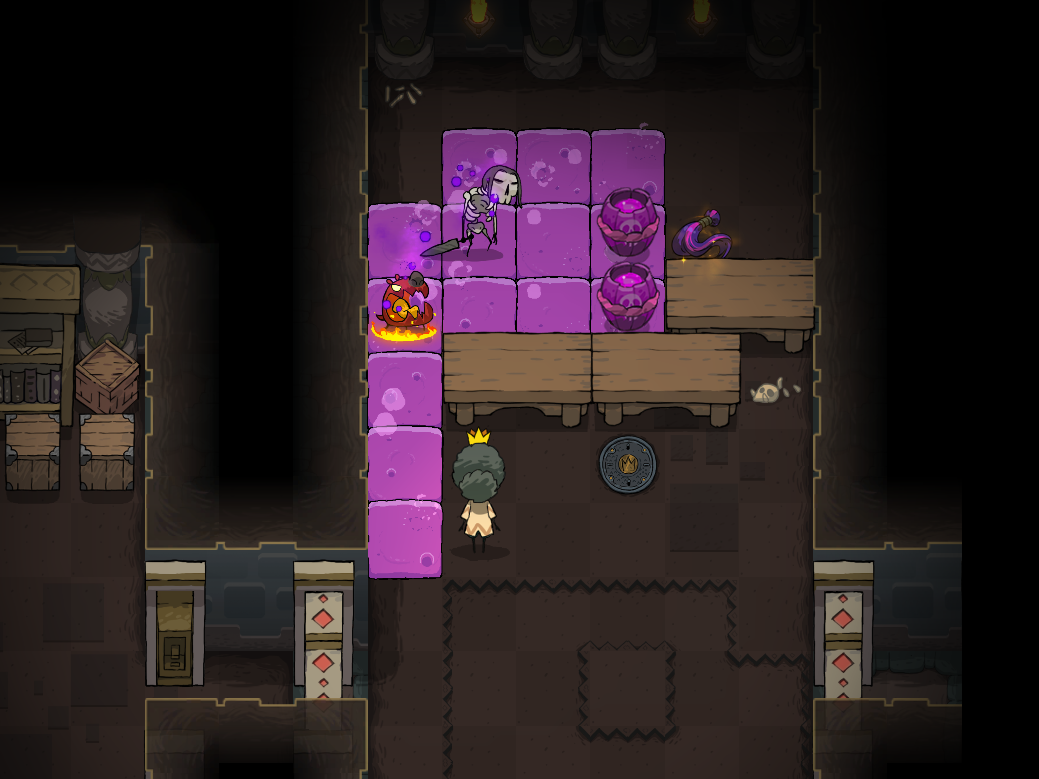 Next, we needed to decide which elemental terrains we needed.

Not every element in Divinity: Original Sin comes with one terrain. For instance, wind and electricity do not have their own terrain. This might seem more natural, but somehow lacks uniformity, which might lead to problems in consistency and balancing if it's used as the core game mechanic.

In order to make sure every element has its exclusive terrain and unique effect, we managed to design a whole set of elemental-combo system.

All the effects of these elemental terrains are still subject to change. If you have better ideas or suggestions, please let us know.

What kind of wonders will occur if one element encounters another? We'll show you some simple ones. Take the water terrain for example.

Combining other elementals works wonders too:

It is actually a huge challenge for us to create a whole set of interactive terrains. After all the efforts in testing elemental combinations, we still find some of them unnatural. We're doing our best to create more reasonable combinations (the Blast terrain mentioned above is the one we recently introduced in order to replace the original Firewall).

Despite the difficulties and uncertainty, our goal has never changed—to bring 8 elements into the game, every 2 of them make a combo with a unique effect, so that players may freely create combos to defeat enemies and have fun.

This brings an end to our introduction of element-related designs. Again, it's our new attempt at in-game mechanics. If you have any better ideas or suggestions, please feel free to tell us.