Our Collaboration with bilibili Revealed!

NEXT Studios and Bilibili will jointly launch Codename NEXT 004 - Unheard. The audio-driven detective game will be available on Steam.

The game is now available for subscription on Bilibili. 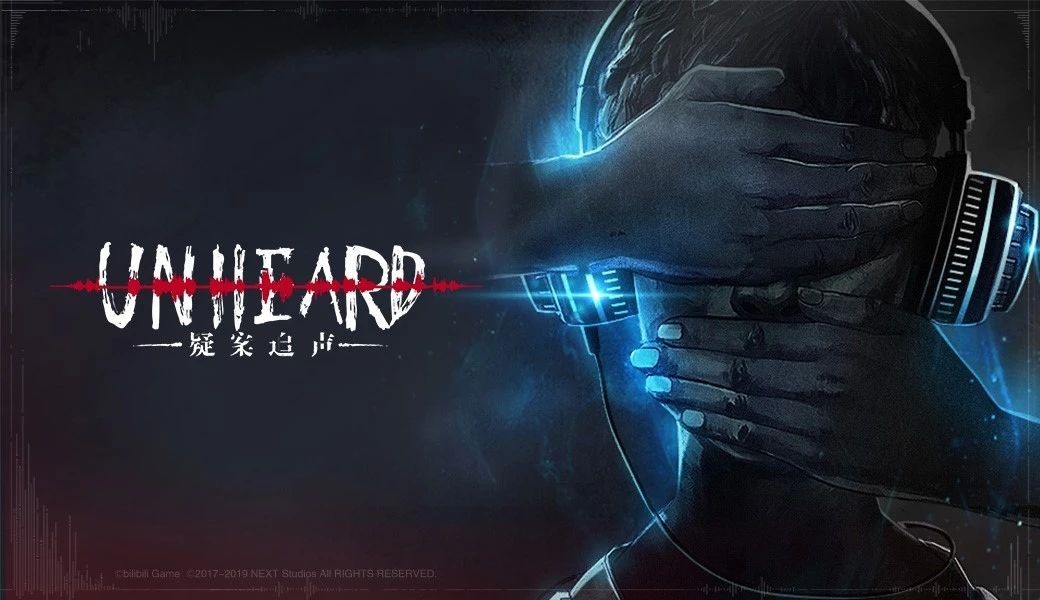 A brand-new gameplay ever!

Unlike current mainstream detective game which often requires the player to "Search for Clue and Deduct", "Unheard" offers a unique way where plots are presented entirely in the form of audio. The player is then required to listen for the necessary clues, combine them and solve the case.

Rather than looking at standing pictures of characters and reading text dialogue, In Unheard, player will only get a overlook of the scene and a few minutes of audio. But all the clues are presented in this audio. Once the audio starts to play, all of the events begin to unfold. Players may move freely between different rooms, but they can only hear the event happening in the room they are in. The players can then follow the plot, find out about the relationship between characters, put events in order and eventually, reveal the truth.

The members of the "Unheard" Dev Team are all big fans of Guy Ritchie, Christopher Nolan, Ning Hao and Koki Mitan. The Dev Team hopes to recreate fragmented, polyperspectivity and nonlinear film narrative represented by those leading directors in the game.

However, telling a story entirely with audio is no easy feat. "Unheard" is aiming for a more immersive effect. In order to create such effect, the game changes the volume dynamically to simulate the distance to the sound source and introduces echo effects to simulate a real room. The game is currently dubbed into Chinese and English, both are made by professional voice actors at home and abroad. In the Chinese version, we also added dialects. Not only is this necessary for the plot, it also makes the charaters more gritty. In the English version, we added accents from different regions.

Grab it from our steam page :https://store.steampowered.com/app/942970/Unheard/