Recently, the Central Academy of Fine Arts (here after referred to as the Central Academy) opened its “First Functional and Artistic Game Exhibition” in Beijing. NEXT Studios participated in the exhibition with three games: Iris.Fall, Unheard, and Nishan Shaman. Of them, Iris.Fall won the Culture and Art Communication Award granted by the Central Academy, and Unheard and Nishan Shaman both won the Functional Game Development Award. NEXT’s highly-watched virtual digital human project, Siren, also participated in the exhibition’s forum events, giving speeches on the project’s progress and related topics.

Iris.Fall tells the story of a little girl named Iris who walked into a theater with a stray black cat. As the adventure deepens, the girl finds herself falling into a wonderful performance. “Light” and “Shadow” are core concepts of the game, and through the art design, plot, and puzzles, the player controls Iris to collect and unlock mechanisms in the world of black and white, light and shadow, 2D and 3D, and ultimately find the truth of the story. 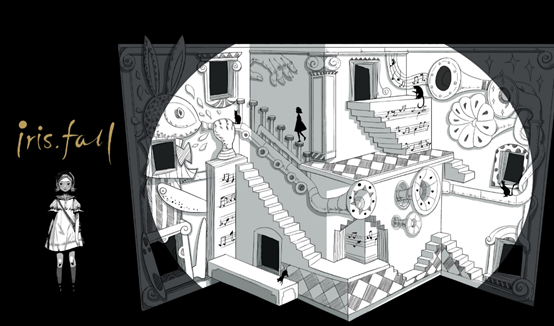 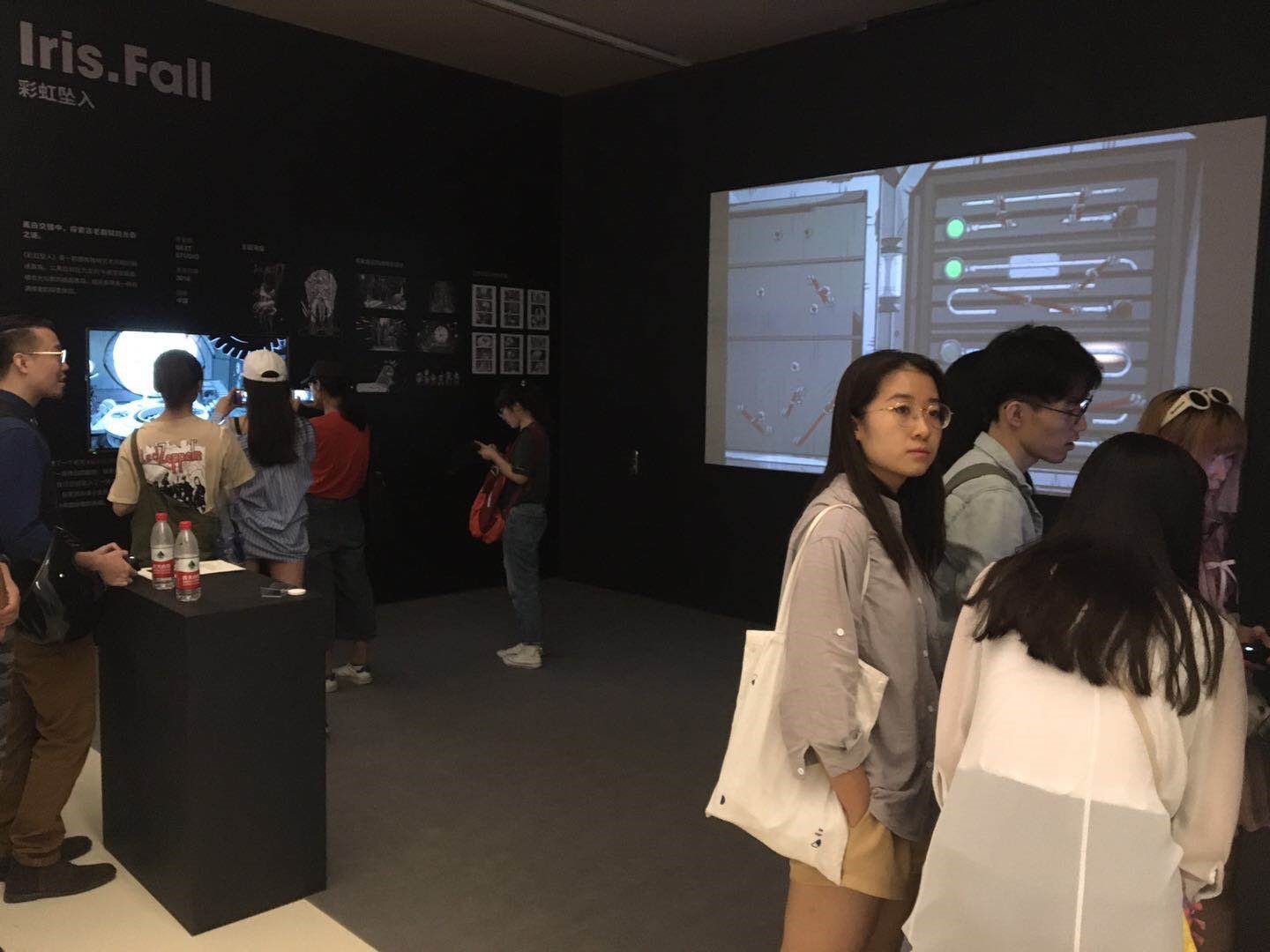 The unique art style perfectly fit into gameplay, achieving a smooth and natural game experience. Iris.Fall won the Art Communication Award from the Central Academy. In this exhibition, Iris.Fall tried to bring the game’s experience to the offline exhibition hall, creating a unique experience of virtual and reality interaction in the demo area. Combining the game screen with the real environment through light and shadow, using principles similar to Chinese shadow play, player’s silhouettes became a part of the game.

Another NEXT game at the exhibition was Unheard, which was also unique. This work is an innovative audio narrative puzzle game that combines a broadcast audio performance with an immersive multi-plotline narrative technique, inviting players to rely on listening as they stroll through each scene, listening to dialogue between various characters and sounds of the space, constantly tracking, reasoning, and marking, finally discovering the truth of the story. 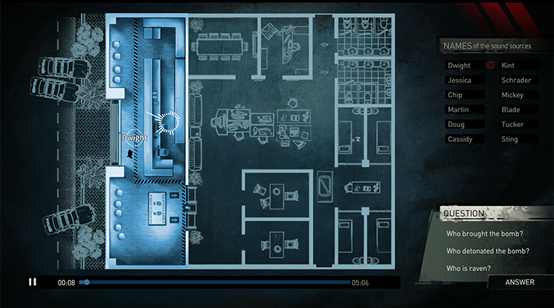 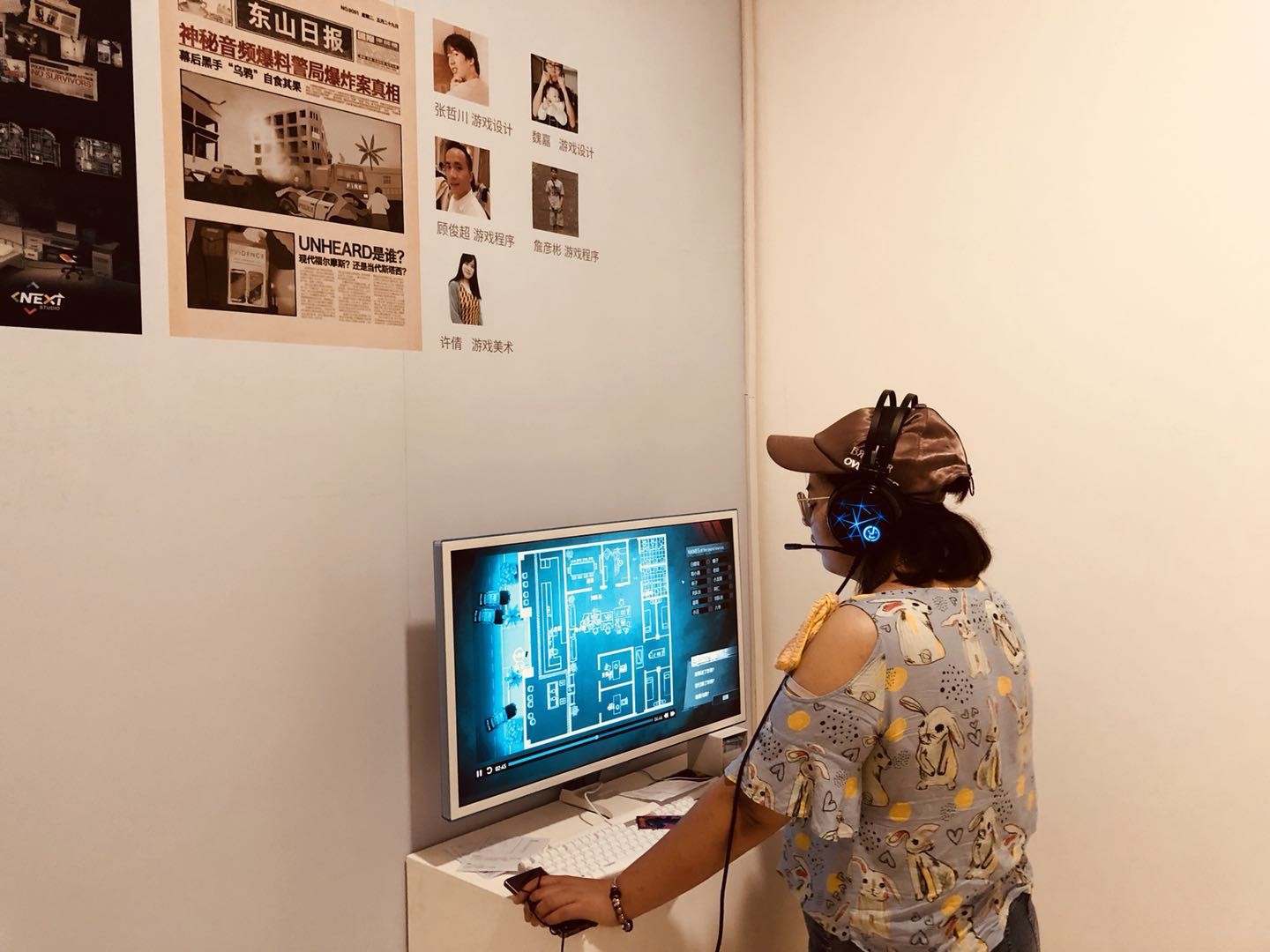 The layout of the exhibition hall reflected the core gameplay, and the producers also created a new story for the exhibition. The entire exhibition hall consisted of 3 rooms with 9 sound sources distributed throughout them. After entering each room, the player needs to listen to the characters’ dialogue from the speakers, get the plot clues, and collect all the clues to complete the deciphering.

The Debut of 6 Graduates, A New National Culture Experiment

While Iris.Fall and Unheard are known for their artistic expression, Nishan Shaman is playing a role in the spread of national culture. Since the global launch of Nishan Shaman, which is based on the legends of ethnic minorities in northern China, it has gained a lot of praise in domestic and overseas markets. The game applies the legend of Nishan hitting the legendary drum and killing demons to drum playing in music games and integrates traditional cultural stories into the rhythm tapping gameplay, a daring experiment in storytelling and music games. 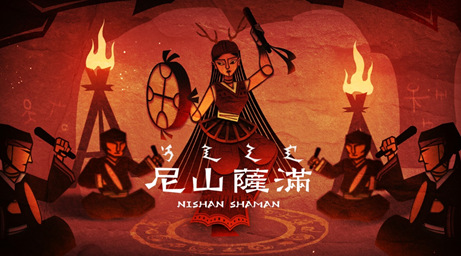 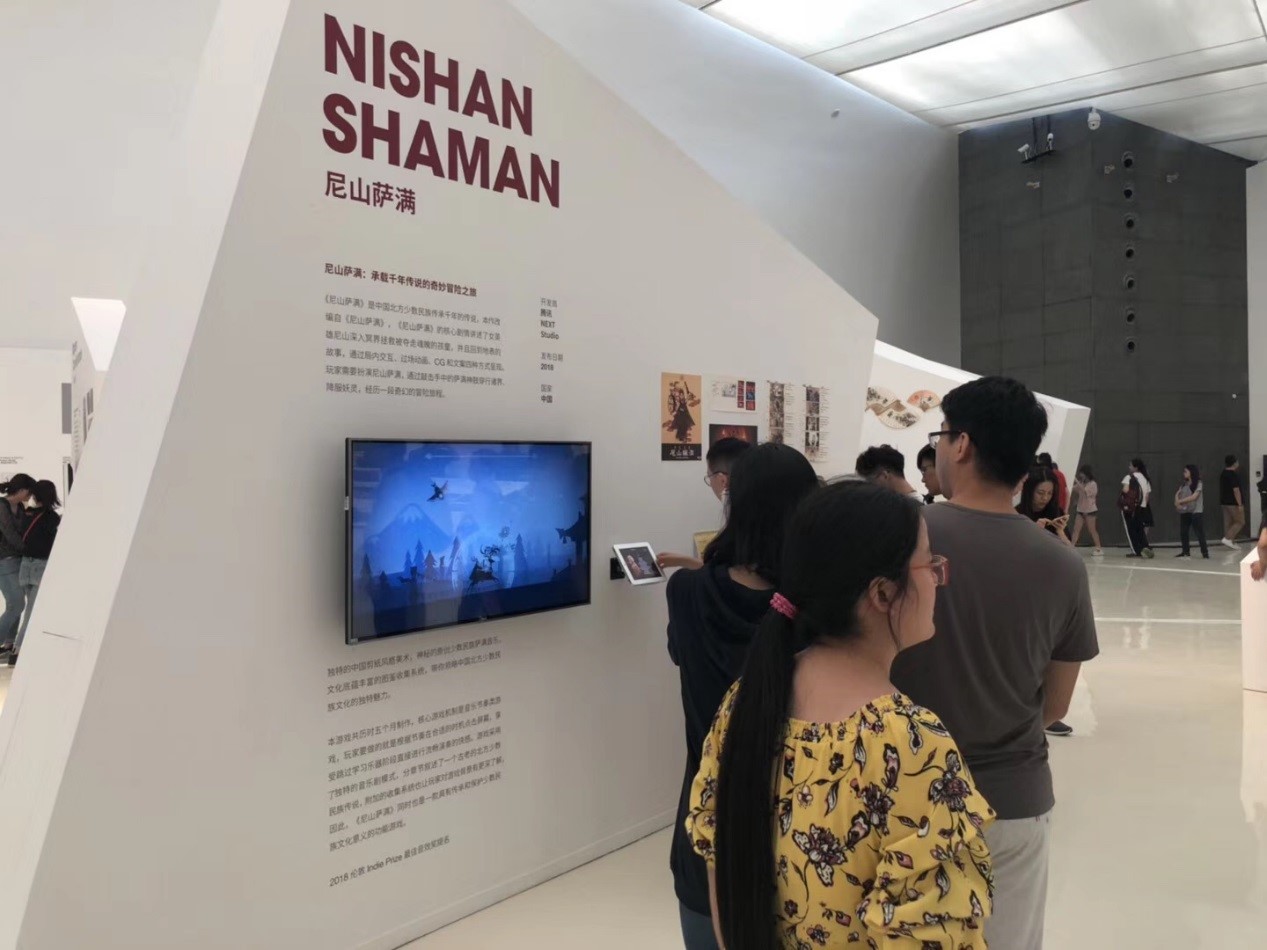 But who can imagine that Nishan Shaman is the first work from six newly graduated college students after entering the game industry. For more than five months, they personally visited the Northeast Shaman Cultural Village to study. The stories of what kinds of choices, frustrations, and perseverance was experienced throughout the process of turning an idea into a game for the first time will be told at this exhibition.

During the exhibition, another heavyweight guest of NEXT was the Siren Virtual Digital Human. On September 11, this project will present “Crossing the Valley of Terror, Leading You Towards Virtual Digital Humans” to share the latest developments and technical achievements of the project. 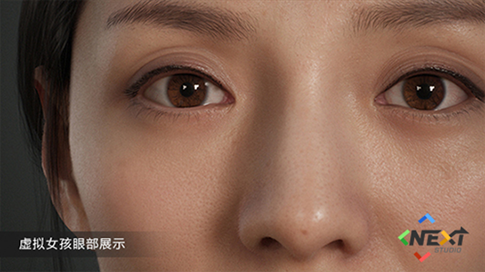 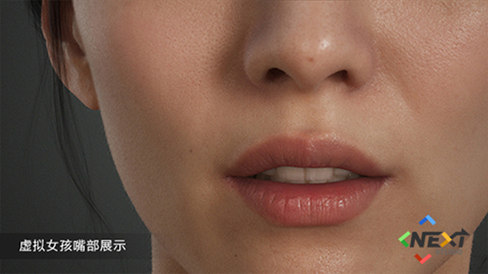 The project was developed by NEXT Studios in collaboration with leading international tech companies such as Epic Games, Cubic Motions, and 3D Lateral. Through real-time rendering, motion capture, expression capture, high-fidelity 3D scanning, and other technologies, digital human skin details, eye movement, manner of speech, and even the various fine facial lines are clearly expressed. Whether it’s skin texture like pores or fine lines, or the slightest facial expression, it’s like a real person. This promising technology makes this presentation at the exhibition very exciting.