NEXT× G-Cores Fusion | Queuing for 1 Hour, Playing for 5 Minutes

On May 5-6, 2018, at Beijing Etrong International Exhibition and Convention Center,

In this hot summer of enthusiastic players,

Outside the venue, a long line of several hundred meters was eye-catching;

Inside the venue, the intoxicated smiley faces of players showed how much fun they had from games. 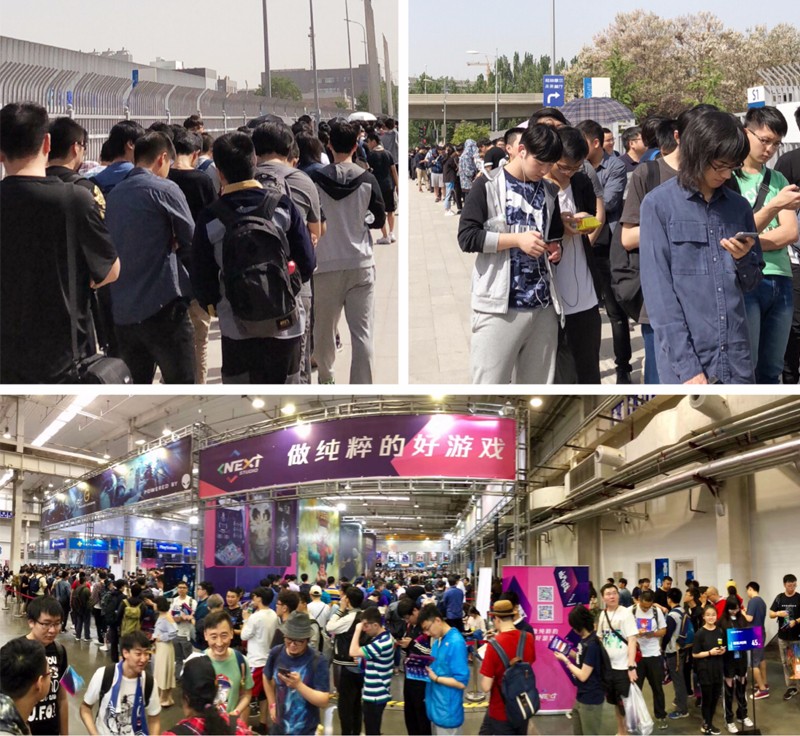 At G-Cores Fusion, NEXT has carefully prepared three games and a raffle with various prizes

. Shortly after the exhibition opened, the experience area was already hot with a large influx of people, so the playing time was forced to be limited, player can only play for 5 minutes after queuing for 1 Hour. Even so, players coming were still eager to try the games. 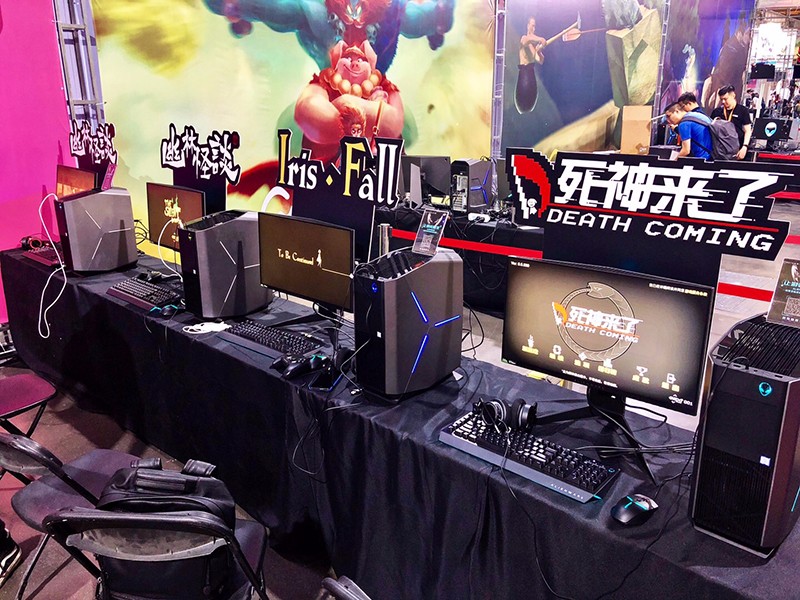 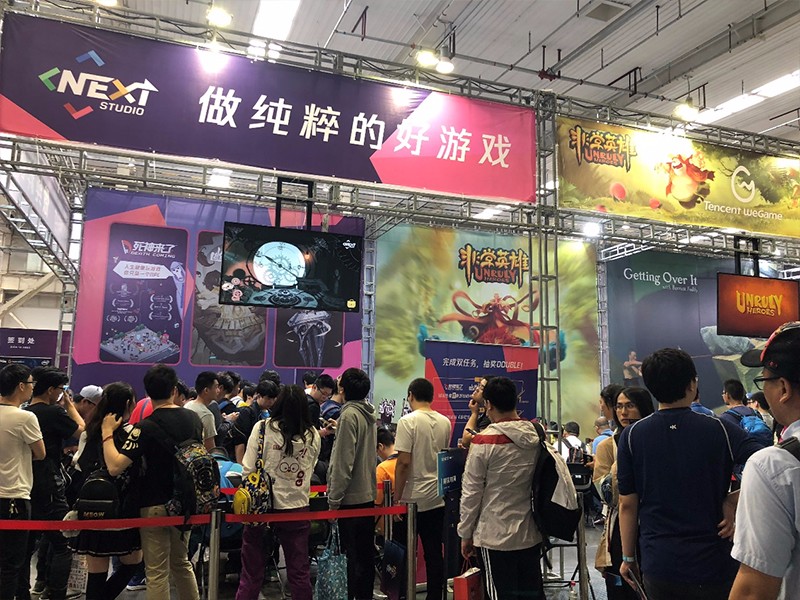 In the crowded venue, whenever the Chinese style rock BGM of Silent Woods ringed, it always attracted players to stop and listen, and then unconsciously walked into the experience area. Although the game was exhibited at home for the first time, in addition to the players who loved the game at first sight at the show, there were also many players came here because of its reputation. 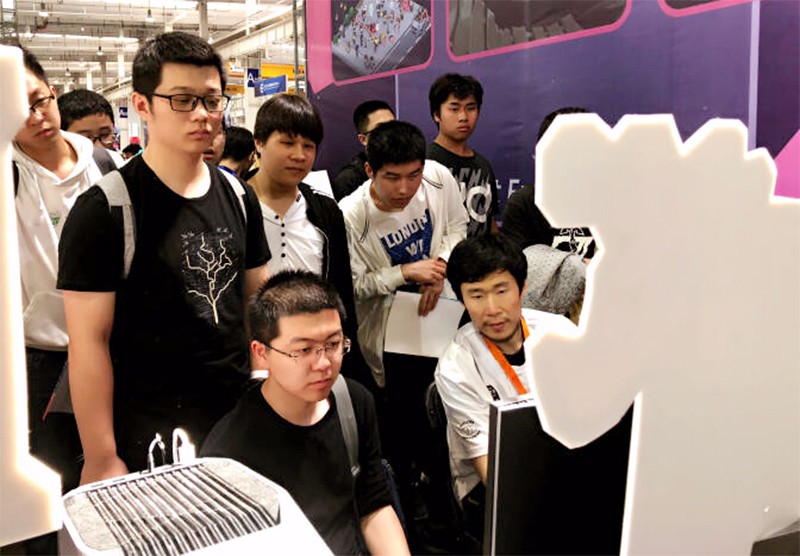 Death Coming: the death has come many times

Released on Steam and iOS, Death Coming reunited with an old player. He has already bought and cleared the game and brought his girlfriend to experience other new games of NEXT this time. He said:"I want to share good games with my girlfriend

". We also met a new player who was obsessed with the story of the death, bought the game immediately after returning home, and then visited NEXT’s weibo to ask if there was another purchase channel for the Death Cloak because he forgot to buy at the show the day before

. In addition the custom cloaks, the Steam codes of the game were also very popular. A player couldn't help but want to recommend the game to his friends, finally bought ten codes, which showed the difference between who can show off his “affection” and a single. 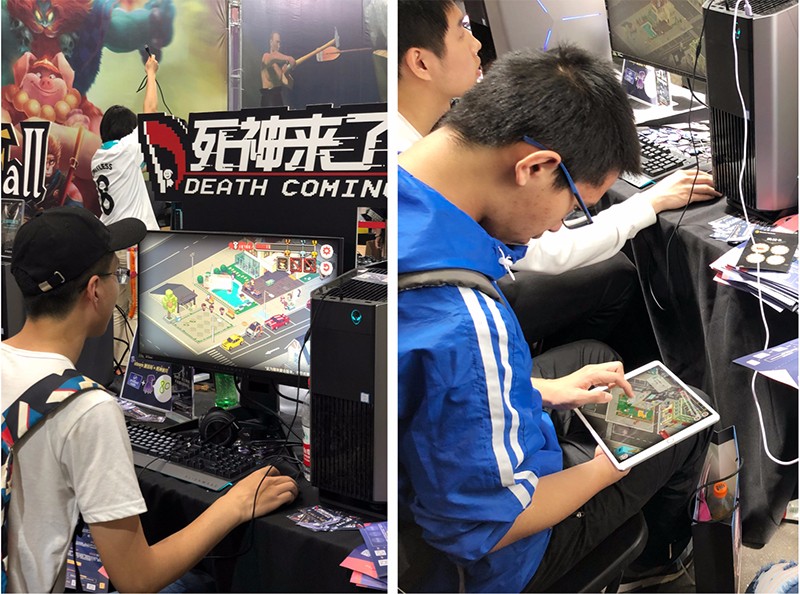 A young lady who self-described to be a one-third hardcore player said:"I have rarely played 3A games for the past two years, but occasionally I play puzzle games or pretty indie games."Obviously, Iris.Fall with puzzles and a pretty art style is suitable for her. She answered the question of "How to evaluate 8th G-Cores Fusion"on Zhihu:"I was the first players of Iris.Fall at G-Cores Fusion and it surprised me most (although you mistyped the game as iris full, we know you love us). The style of dark Gothic is my favorite and the game also uses mechanical elements. The puzzle design is interesting with a moderate difficulty. Very much looking forward to it!"In addition to this young lady, many G-Cores fans are senior console game masters or game developers who have strong feelings for game details. Their professional insights greatly helped the growth of the little girl Iris. 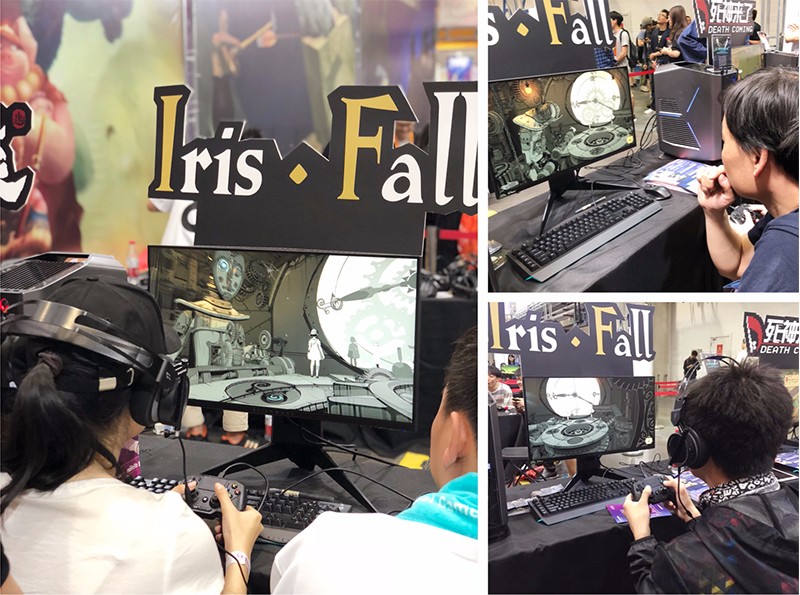 Apart from watching the showcase of NEXT's booth,our staff also sneaked out in turn to play other studios’ games and found that we had so many strong rivals. The producer of Iris.Fall said: "In addition to the novel gameplay, the current independent games have their unique artistic performances which are quite eye-catching. This has given me tremendous pressure and a sense of crisis. I realize that only by constantly polishing and improving the overall quality, can we stand out from numerous outstanding games and receive more attention!"

The venue was calm again after two days,

But NEXT's fusion has not stopped.

Probably, all efforts of players who wait patiently and gave sincere advice, volunteers who worked hard to guide and maintain order, the organizer who was busy a multitude of things and all colleagues who worked at the show or in the office……

Only by gathering the power of everyone, 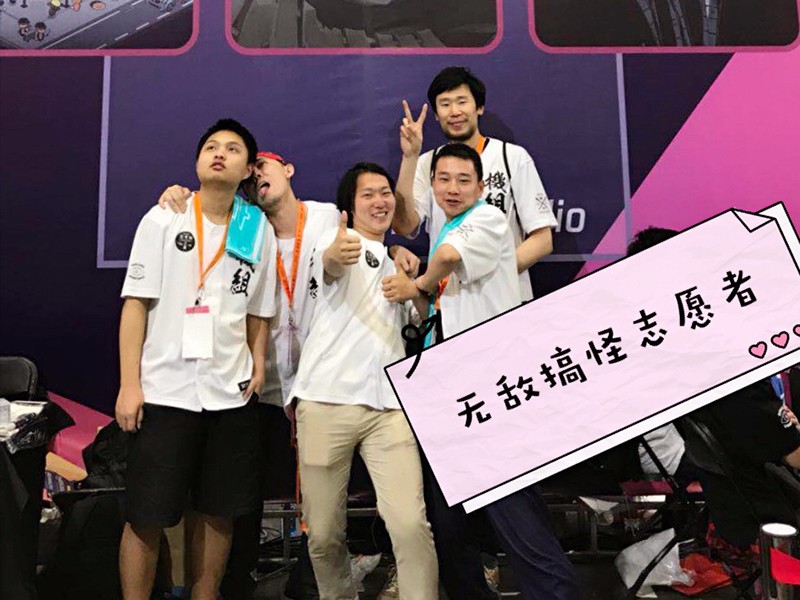 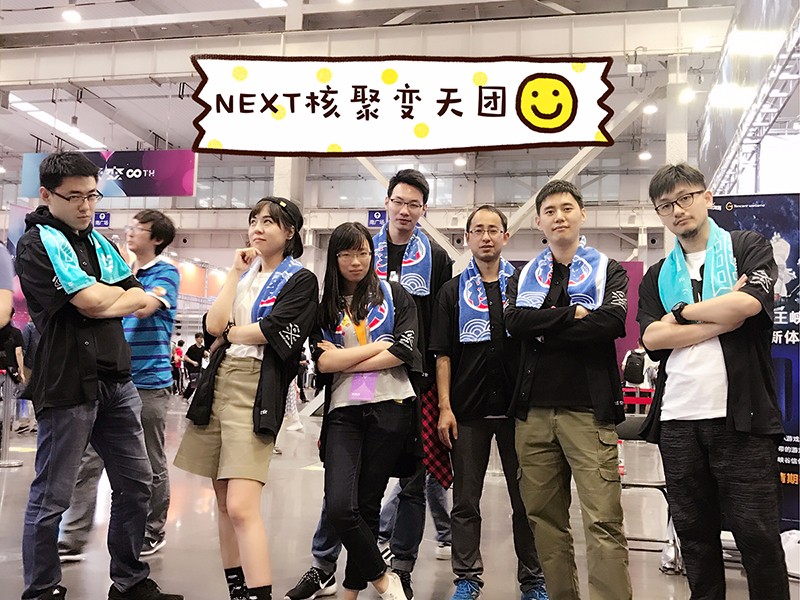 NEXT Team at G-Cores Fusion