The chilly winds and subzero temperatures in April in Boston can't stop the rushing and enthusiastic players. For the first time, PAX East extended the exhibition time from 3 days to 4 days. Even so, the players waited in a long queue outside the venue since 8:30 every day, waiting patiently for the opening at 10 o'clock.

Following the GDC, NEXT Studio participated in PAX East with four games - Death Coming, The Silent Woods, Iris.Fall and Unheard.

As NEXT's first game released on two platforms - Steam and iOS, Death Coming attracted players to stay with its cute pixel style and fun level design and made players laugh out loud from time to time. The Steam Codes and Death Cloaks were soon sold out. A player dressed as a mushroom came to try the demo, his big mushroom head was particularly eye-catching. Although the COS costume brought him a lot of inconvenience, the love for the game helped him overcome all the difficulties. 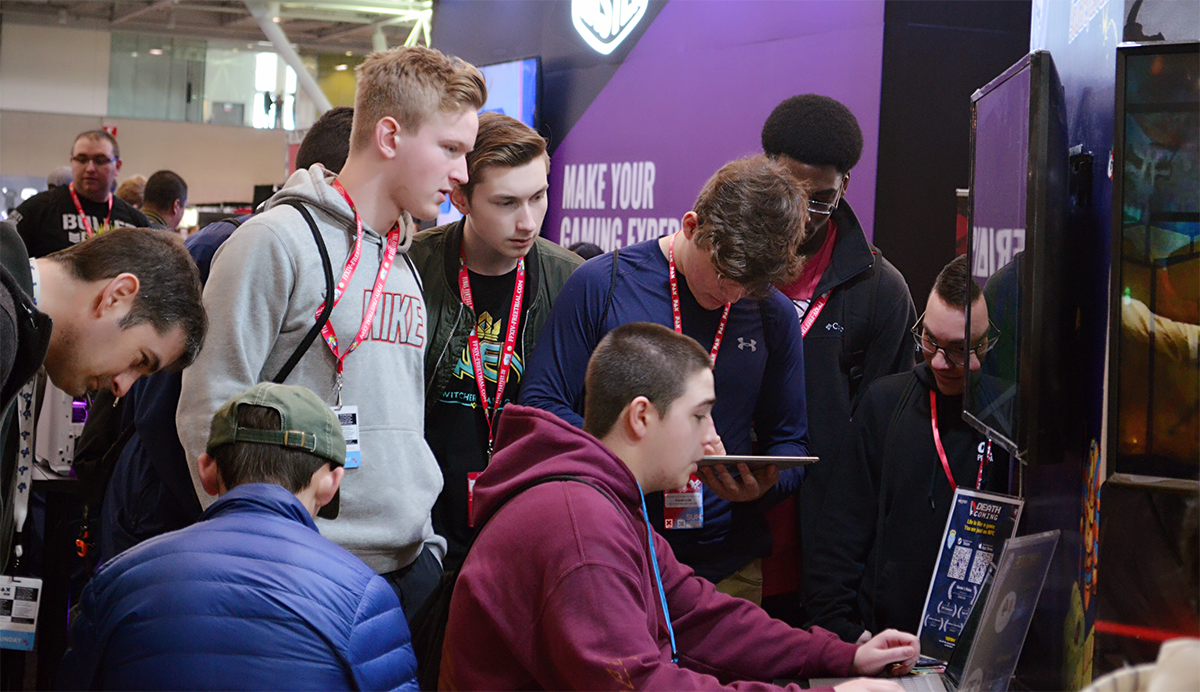 The players who tried the demo of The Silent Woods always clapped joyfully to celebrate when they successfully defeated monsters or made difficult movements and the staff has been bending down to explain the operation of the controller under the intense BGM, the booth of The Silent Woods may be the least Silent. As a quite difficult action game, The Silent Woods attracted many fans with its mysterious oriental art style and combative action performance. Many players came to the booth several times and hoped to challenge the clear of level without taking any damage.

The question most asked by players about the puzzle game Iris.Fall is when it will be sold. Iris.Fall's unique art style was the reason that many players loved the game at first sight. And the players praised the intoxicating artistic performance after playing. The story about a girl and a cat and puzzle design also affected the player's feelings and made them curious about the following story development. There were also some players who actively communicated with developers and gave their ideas and suggestions on the puzzle design. 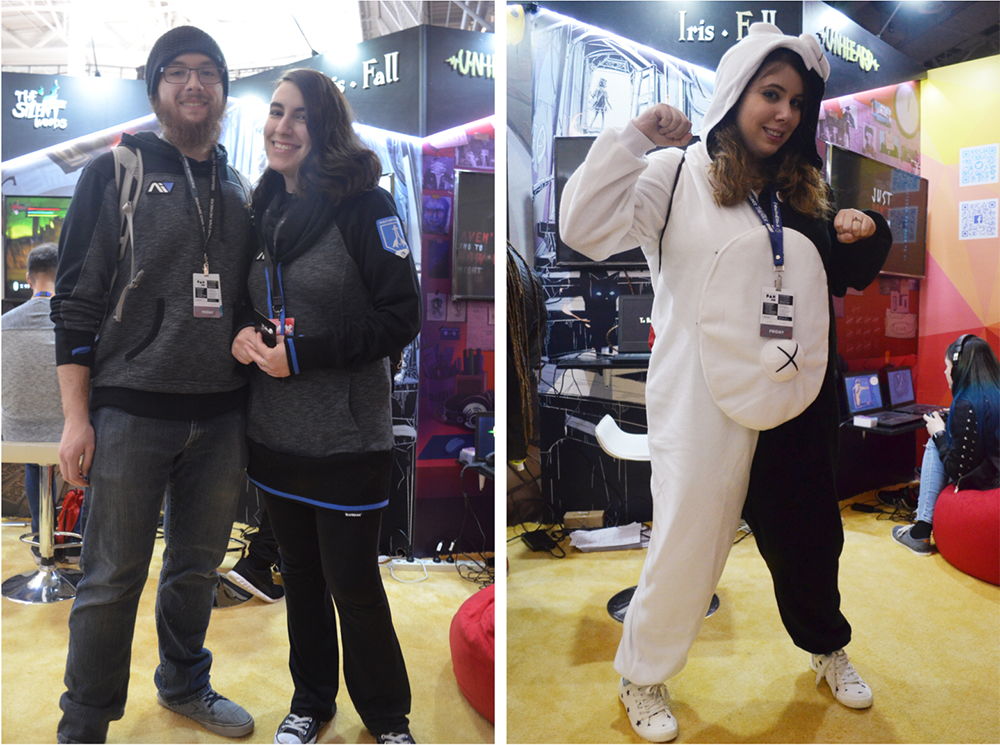 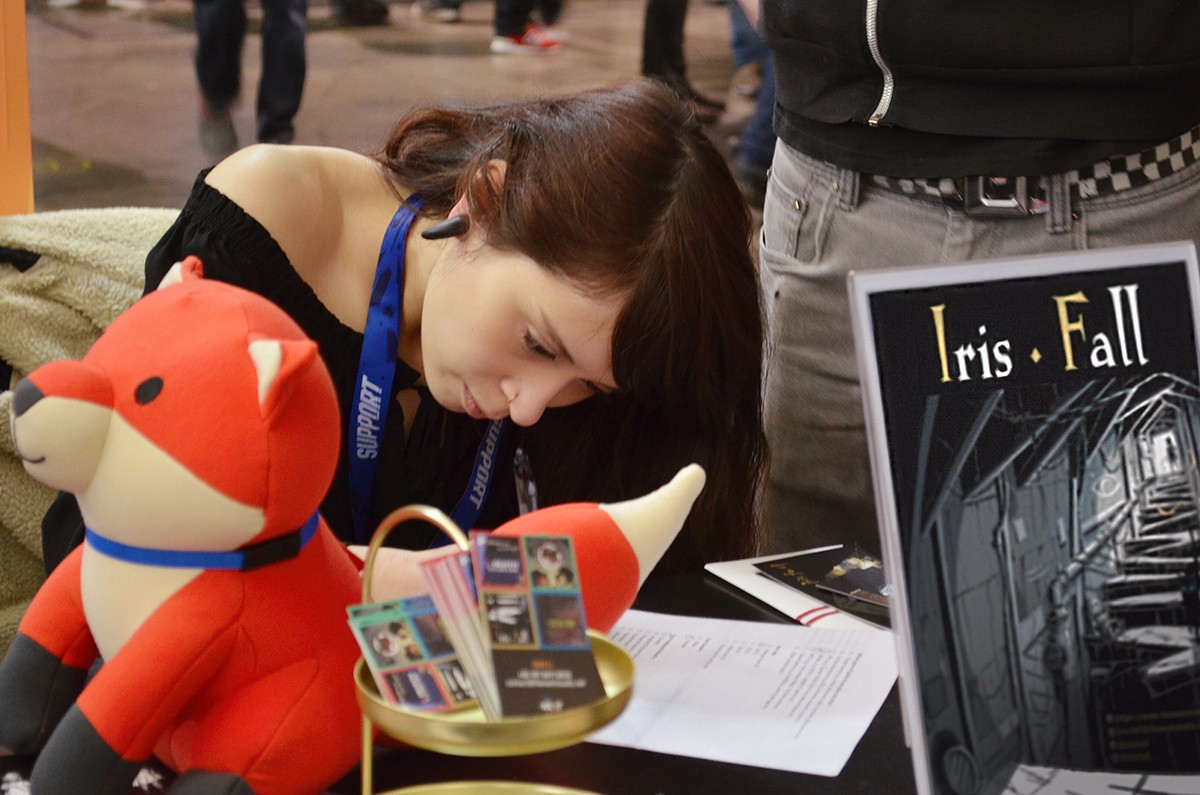 Compared to other lively and noisy gaming experience areas, Unheard's experience area was exceptionally quiet. A new narrative experience combined with immersive comedy, radio drama and gameplay made the demo players immersed in the story on beanbag sofas. A little player explored the demo patiently, his father could not bear to interrupt him and waited him for an hour from trying other games to standing, squatting, sitting, etc. 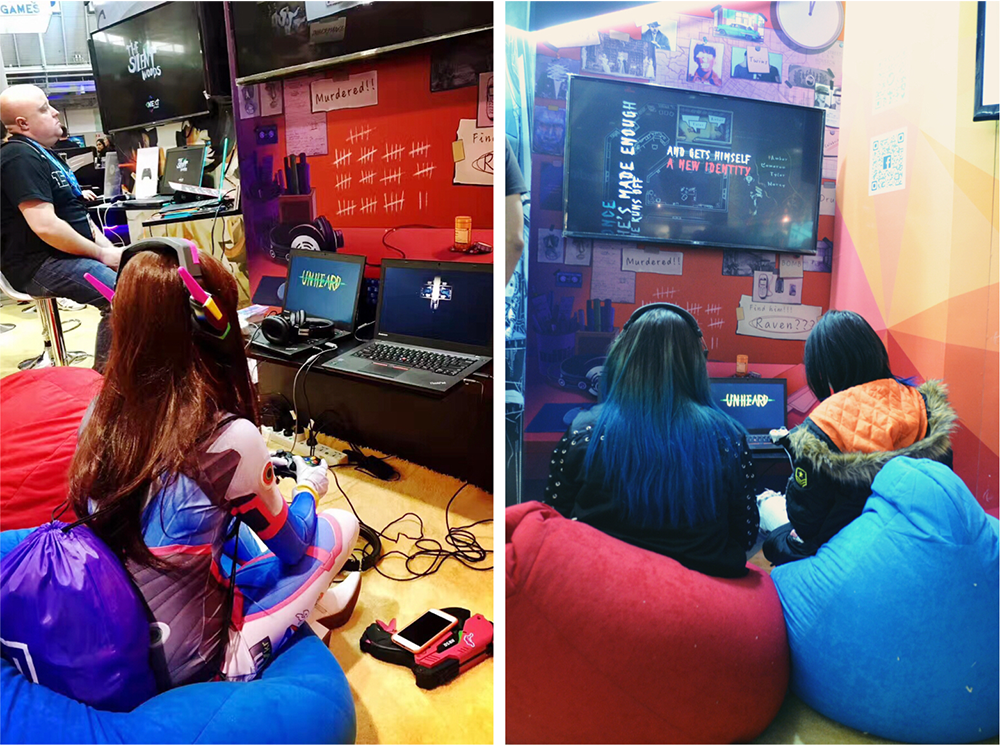 Recalling the four-day PAX East, although we endured a long-distance jet lag and continuous heavy workload, the bright smiles, focused eyes, sincere advice, and encouraging words of players have made us cherish the direct communication with each player and be more confidence and motivated to make cool games!