Technology Creates Possibilities for the Future of Gaming

At the recent Game Developers Conference (GDC), Siren, a high-fidelity, real-time rendered, interactive virtual digital human, debuted and impressed everyone. In this interview, based on Siren, Shen Li revealed that technology always creates possibilities for the future of gaming in different dimensions. Some possibilities may create new areas; some may solve the problems that could not be easily handled in the past, thus bring the evolution of game quality and new possible gameplays; some may eventually produce qualitative changes based on the quantitative changes in performance. He said that he personally prefers the popularization of 5G in the future and the possibilities of a significant increase in network bandwidth.

How New Gamers and New Players Embrace Changes and Create A New Generation? Click here for the full article.

Technology Creates Possibilities for the Future of Gaming 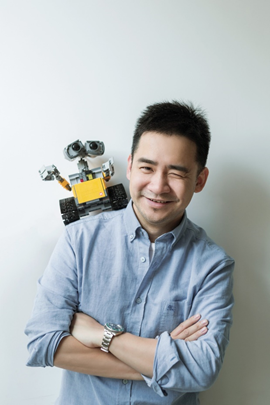