Project Siren was initiated by NExT Studios in collaboration with the leading tech companies including Epic Games, Cubic Motion and 3Lateral. Together we have successfully created a high-fidelity, real-time rendered, digital, female human character who can interact with audiences and is driven by a real actress. 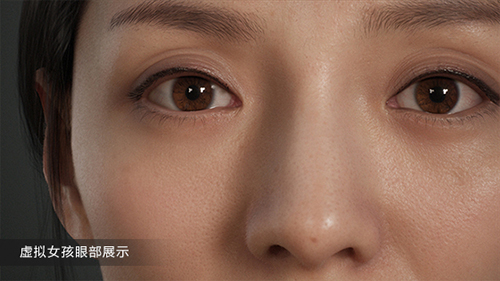 Siren was created by an international team of artists and engineers who wanted to challenge our ideas of what a synthetic human could be. Siren uses state-of-the-art real-time graphics and an unprecedented level of detail in her eyes, skin and hair. But she's more than just a collection of fancy pixels, she's actually being driven by a real human actress whose movements and fine expressions are recorded through a dynamic motion capture system built on the Unreal Engine.

Project Siren debuted on the stage of GDC 2018, where it received extensive attention and a favorable reception. 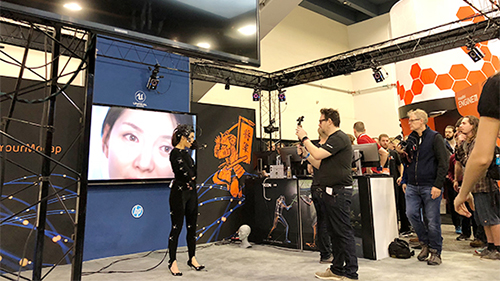